Last Friday, I had the wonderful experience of attending a formal MYP training with Middle School teachers and staff at Lomas Hill. While taking the training, I thought “ I should write about this in order to share the experience with parents of teenagers, because those teenagers are what we, parents and teachers, have in common”. These are the 5 most important pointers that I can state as a conclusion to such training: 1- A good teacher understands the world which a student comes from and prepares such student for the world that he’ll live in . It is crucial to understand where each of our students come from because the ONLY situation they’ve all got in common is that they are all seating at the same classroom. Some had breakfast, some didn’t. Some showered, some didn’t, some were kissed goodbye by their parents, some weren’t. Some received their breakfast in a plate, while others cooked breakfast for their siblings. It is important to understand students before judging them. 2
Publicar un comentario
Leer más 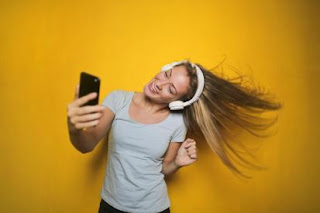 Let them do the impossible! 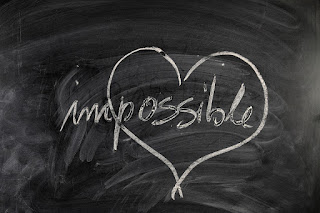 Last Sunday I was having lunch with my family in my sister's garden. We were celebrating my 5 year old niece's birthday and of course, we were going to have a piñata. Emilio, my 10 year old nephew offered to hang it up, and his parents said yes. He began trying to do so, with very obvious and conservative methods, and was struggling. My brother in law offered to help, Emilio refused. Then he asked one of his cousins to crouch down so he could climb on his back, this plan failed. Seeing this, his siblings and cousins approached to help, they decided to make a human pyramid to reach the tall branch of the tree and hag the rope. Their grandma, of course, stood up and told them to be careful and that they should ask an adult for help because it was dangerous. After this, my other brother in law, stood up and told them he could do it, to which they refused again. Then Emilio went upstairs for his bow and tied the rope to his arrow, to shoot it above the branch and catch it on
Publicar un comentario
Leer más
Más entradas