- mayo 27, 2018
Everyone who is into Social Network has heard a little or a lot about “13 Reasons Why”. Since I work with Elementary and Middle School students, I decided to watch the popular series and I was not only impacted by the message that the series can give to a teenager, but I also felt the need to inform parents about it because some students are talking or hearing about the popular show, and the scenes that take place on it.

“13 Reasons Why” is a 13-chapter-long series which tells the story of Hannah Baker, a 17-year-old high school girl who leaves 13 tapes behind, dedicated to each and every one of the thirteen persons that lead her to commit suicide. The TV Show discusses and shows sexual assault, bullying, and touches  the failure of adults to address teenagers’ concerns. But most of all, it shows a suicide in detail and leaves the subject completely open.  If, as an adult, I could not handle watching some scenes, I cannot imagine the impact that such moments could have in the minds of young ones.

Netflix has been criticised for not regulating the series with harder filters even though it is rated 18. The fact that worried me the most as a spectator was that tteenagers who’ve got the access passcode or who don’t even require it in order to open the App will have access to it. When being questioned about this, Netflix answered by saying “We've heard from our members that '13 Reasons Why' has opened up a dialogue among parents, teens, schools and mental health advocates around the intense themes and difficult topics depicted in the show. Entertainment has always been the ultimate connector and we hope that '13 Reasons Why' can serve as a catalyst for conversation.”

With this, I am not banning the series, but I am encouraging parents to supervise what their children watch because It contains graphic violence and explicit scenes that may harm a young’s peace. As well, I do encourage parents to watch it in order to have a clear idea of what teenagers are watching or expecting to watch today. Of course, and I say this as a concluding statement, having an open communication with your child is the base of a supporting net that any boy or girl may need at any point in life, and such should always be reinforced without the need of a series reminding so. 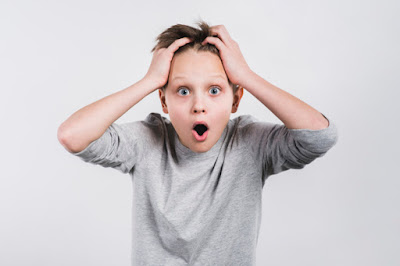