MUN: The experience delegates remember for a lifetime. Part I.

- junio 02, 2019
“Good morning Delegates, Chairmen, Moderators, Secretaries, General Secretary and President of the MUN conference of 2019. It is an honor to direct the welcoming speech for those of you involved.  Being part of the MUN conference allows you to put into practice various life-long skills, such as leadership, research, team work, public speaking, argumenting, debating, analysing, synthesising and most importantly, it opens your eyes to different perspectives of a same situation around the world. You, the leaders of tomorrow, have the chance of solving issues that our world is going through today. Please show what you are made of in order to overcome the conference and stand out. I want to introduce the Model United Nations President, who will formally open the conference, Mr. Andrés Uzzcategui." 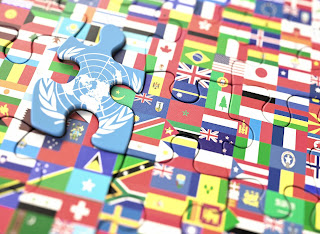 This is how I opened the MUN Conference held at the end of May at Lomas Hill. Such words could not demonstrate how excited I felt for watching Middle School students walk into the auditorium in their formal outfits. Behind them, weeks of research, discussion, and try-outs, walked by. The conference is completely guided by 9th Graders, our school-year’s graduates. It was amazing to see those 14 or 15 year olds taking out copies of attendance lists, printing out delegates’ placards, helping 7th Graders with their position papers, and guiding a debate regarding world-wide issues that are going on today.

I could say that the most difficult part of the conference is defending a perspective which does not go along with your own. However, students strongly believe that their biggest challenge throughout the conference is standing in front of the entire Middle School to share their point of view. They take the time to write and rewrite their speech, say it aloud, ask a friend to listen to them, plead a teacher to correct them once, and twice and even three times in order to have an excellent performance.

Once divided in their committees, delegates (students) use a formal language and speak in third person in order to begin their debates. “The delegate of Sri Lanka pays believes that women do have different skills than men; therefore, women in this country are payed 20% less than men”, Nicolás Flores explained.

Surprises came into action when the conference reached to an end and the award ceremony was held, when 16 delegates were awarded for showing an outstanding participation throughout the conference.

“The conference was the best experience I have had in school”, said a student while leaving the closure ceremony. This is what makes our students outstanding and our school a valuable place to work at. 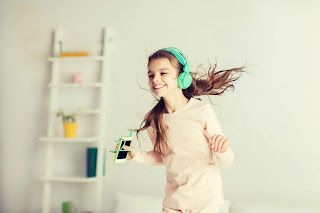 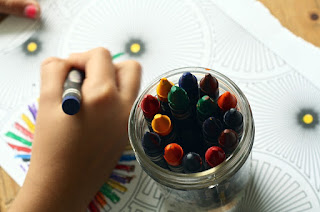